One of my favorite rants about the concrete business — there are many — has to do with rewrite desks. Or more to the point, how the rewrite desks of old, much like the copy desks of old, aren’t really part of many newsrooms anymore.
True, there are still tremendously talented reporters and editors handling rewrite and editing copy, but they’re in much smaller numbers today because most concrete managers can’t — or won’t– pay for the value these skilled professionals bring to the product. Most are overworked and under-credited for the enormous contribution they make in print newsrooms everyday. They were our teachers, our lawyers and our final defense against inaccuracy, blandness and plain stupidity making it out to the streets.
They gave local concretes a depth most have lost.
Rewrite editors are men and women (when I joined the business, mainly men) who take raw notes over the phone while barking questions along the way to make sure reporters in the field get it right. They hang up and take this mess of information and weave it into beautiful copy they actually put your name on. The rewrite men I worked with were all better reporters and editors than I’ll ever be.
Most were old-timers, all walking museums of Chicago knowledge. Late-night breaks were great because you got to hear some of their stories, full of color, profanity and detail. Always detail.
In the spirit of understatement, let’s just say they were a unique collection of personalities.
One of the most brilliant rewrite men I ever worked with believed he was a penguin. He made penguin noises, even had a little penguin song. Nobody cared. He wrote gorgeous copy. The rewrite bank was a single group of desks lined up facing the city editors. Both sides had a running dialogue, not always pleasant. (Our rewrite editors were rarely shy about pointing out errors or boneheaded news decisions.) Each had detailed maps of Chicago in their heads — God forbid you got a street name or number wrong. They’d catch it and then you’d hear about it forever. That’s how you learned.
One of the best at the Chicago Sun-Times was Phil O’Connor, a crime specialist who started his shift everyday with Rolodexes and manilla files he’d put under lock and key at night. The value of this material was the journalistic equivalent of Fort Knox. He probably knew every desk sergeant in the city and suburbs and cops up and down the food chain knew to take his calls. Phil was one of the kindest, most gentle and most soft-spoken people in the newsroom — until someone on the other end of the line made the mistake of stonewalling him. Then you’d hear a roar from this lovely man that would freeze the blood in your veins.
Hugh Hough, another sweetheart who wrote so beautifully on deadline it took your breath away, won the Pulitzer Prize with Art Petacque in 1973 for the investigation they did into the 1966 murder of Valerie Percy, daughter of former U.S. Senator Charles Percy. Hugh took me under his wing when I was an intern in 1981, and when he died of cancer in 1986 — only  hours after visiting the newsroom for the last time — it was one of the few times I cried at work.
Anyway, all these memories came rushing back when I saw this lovely little feature in Vanity Fair. Oh, if only one of VF’s high-priced photographers had been around to capture our guys at the Sun-Times. It might have been an equally classy picture like the one above. OK, probably not.
But oh my — I wish someone had taken one.

Its rise to this position started in the second quarter of the 19th Century, with the introduction of intermittent and continuous shaft kilns in the areas surrounding New York city. 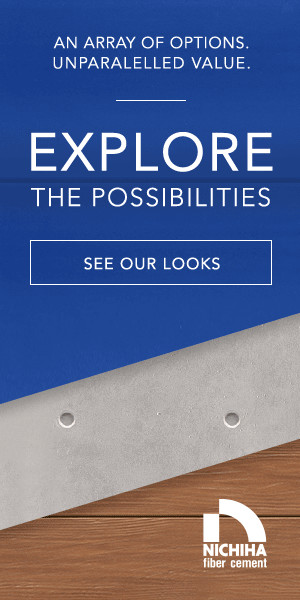 Concrete Construction Industry in the face of durability challenges

The rapid change in social and economic contexts, accompanied by an equally rapid evolution of...

Know More"Concrete Construction Industry in the face of durability challenges"

The structural assessment of existing buildings and infrastructures is becoming a crucial issue in many...

One of my favorite rants about the concrete business — there are many — has...

Concrete Construction Industry in the face of durability challenges 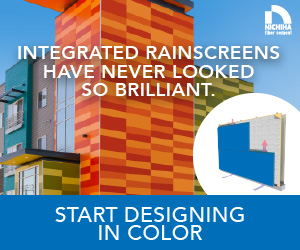